What are the Olympiads?

International Olympiads in Science and Mathematics are the world championships for school students held every year in a different country.

For the purpose of the Olympiad contests, the country has been divided in about 25 regions. The selection process for participation in the International Mathematical Olympiad (IMO) consists of the following stages:

Stage 1:        Regional Mathematical Olympiad (RMO): RMO is currently held on the first Sunday of October each year in each of the regions in the country. All school students from Class XI are eligible to appear in RMO. Students from Class XII may also appear in RMO, but the number of students selected from Class XII is at most 6. Exceptionally brilliant students from lower standards may also appear for RMO subject to the approval of the Regional Coordinator. RMO is a 3-hour written test containing 6 or 7 problems. On the basis of the performance in RMO, students are selected for the second stage. The Regional Coordinators may charge a nominal fee to meet the expenses of organizing the contest.

Stage 2:        Indian National Mathematical Olympiad (INMO): INMO is currently held on the third Sunday of January each year at the regional centres in all regions. Only those students who are selected in RMO are eligible to appear in INMO. This contest is a 4-hour written test. The evaluation of these papers is centralised. The top 75 contestants in INMO receive Merit Certificates.

Stage 3:        International Mathematical Olympiad Training Camp (IMOTC): The top 30-35 INMO certificate awardees are invited to a month long training camp in May/June each year. The number of students from Class XII who are selected for IMOTC is at most 6. In addition to these 35 students, a certain number of INMO awardees of previous year(s) who have satisfactorily undergone postal tuition over the year are also invited to a second round of training.

A team of six students is selected from the combined pool of junior and senior batch participants, based on a number of selection tests conducted during the camp, to represent India in the International Mathematical Olympiad.

Stage 4:        International Mathematical Olympiad (IMO): The six member team selected at the end of IMOTC, accompanied by a leader and a deputy leader represent India at IMO that is normally held in July each year in a chosen country. IMO consists of two 4- and-a-half hour tests held on two consecutive days. The students of the Indian team who win gold, silver and bronze medals at IMO receive cash prizes of ` 5000/-, ` 4000/- and ` 3000/- respectively (prizes for 2008). The six students representing India at IMO automatically qualify for Kishore Vaigyanik Protsahan Yojana(KVPY) Fellowship.

Stage I – National Standard Examination (NSE) in Physics and Chemistry

Physics and Chemistry: Every student aspiring to go through successive stages of the Olympiadprogramme must enroll for NSE. NSEs are held at a large number of centres in the country usually in the last week of November. All students of Class XII or below (science stream) are eligible to appear for NSEs. A student may appear for more than one Olympiad as per the examination schedule. Students who have passed Class XII are not eligible.

Indian National Olympiads are held sometime in the last week of January or early February. These examinations are held at about 15 Centres in the country.

At the end of the camp, 20 meritorious students from camp participants get a Certificate of Merit and complimentary books. The best 2 students from seniors and 3 students from juniors are selected for special merit awards of ` 5000/- each in the form of books and gifts. These five students represent India at the International Astronomy Olympiad.

The selected Indian teams undergo a rigorous training program at HBCSE in theory and experiment.

The 5-member student team, 2 teacher leaders and one scientific observer constitute the delegation to represent India at the International Physics Olympiad (IPhO)

The 4-member student team, 2 teacher leaders and one scientific observer constitute the delegation to represent India at the International Chemistry Olympiad (IChO)

The 5-member student team, 2 teacher leaders and one scientific observer constitute the delegation to represent India at the International Astronomy Olympiad (IAO).

Stage I: The Zonal Informatics Olympiad (ZIO) is a written round. Most of the questions can be solved with the use of algorithmic techniques, although logic is usually enough.

Stage II: The Indian National Olympiad in Informatics (INOI) – In this students have to write programs on a computer. The INOI is a programming competition round. Students are expected to solve two algorithmic problems in 3 hours in either C, C++ or Pascal. Questions in this round are similar to those in the IOI and other national computing Olympiads.

About thirty top-performing students in the INOI are selected for the International Olympiad in Informatics Training Camp (IOITC).

At the completion of the camp, 4 students are selected to represent India at the International Olympiad in Informatics.

When and how should I start preparing for the Olympiads?

The Olympiads are the most prestigious school competitions in the world. Students have to go through a rigorous process to be selected for the Indian team. Students selected to represent the country get an opportunity to compete and win prizes at an International level.

Students who represent India in the International Olympiads in Physics / Chemistry /Mathematics / Informatics and Astronomy automatically qualify for KVPY Fellowship. Organisations like Infoysys, Sasken, NASSCOM etc. also give prizes to the participants and winners of the Internationa lOlympaids.

Usually students appear for the Olympiads in Class XI but brilliant students can appear for the stage I exam even in lower classes and increase their number of attempts and even their medal tally as they can participate in the International Olympiads till they reach Class XII.

To help students excel in Olympiads, SCIENTIA has various programs available depending on which class the student is studying in.

Quick Enquiry
Have a Nice Day ! 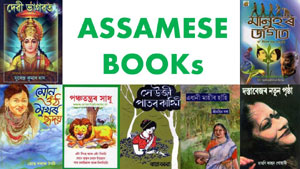 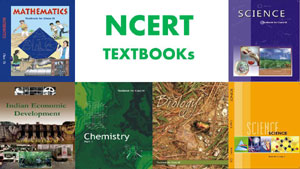 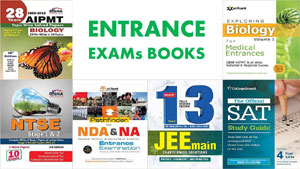 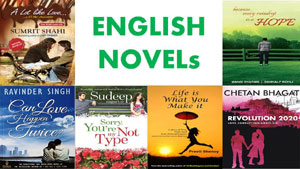 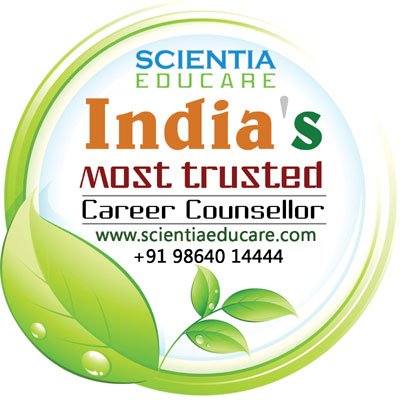 Copyright Tuition Assam. 2021 - All Rights Reserved
Back To Top
×
Share this on WhatsApp